Dan spent 18 years serving as a missionary in Africa. Earlier he had worked with several congregations in Colorado, Oklahoma, and Texas. After his wife died, he renewed a friendship with Kholi, having met her years earlier in South Africa. At the time, Kholi, who was born in East London, was running a soup kitchen serving 362 school children. She had just graduated from a 2 year Bible College in East London. She was also working in a women’s prison doing Bible Studies. They were married in 2014.

The Huddleston’s are currently working with their church’s International Ministry serving students from UCO.

They applied for a Turning Point home because they need to live in Edmond where their church is located. Dan’s mother and sister live in Edmond. His mother was recently moved into a skilled nursing facility.

We are thrilled to welcome them to Edmond and to their new Turning Point home which will be completed soon. 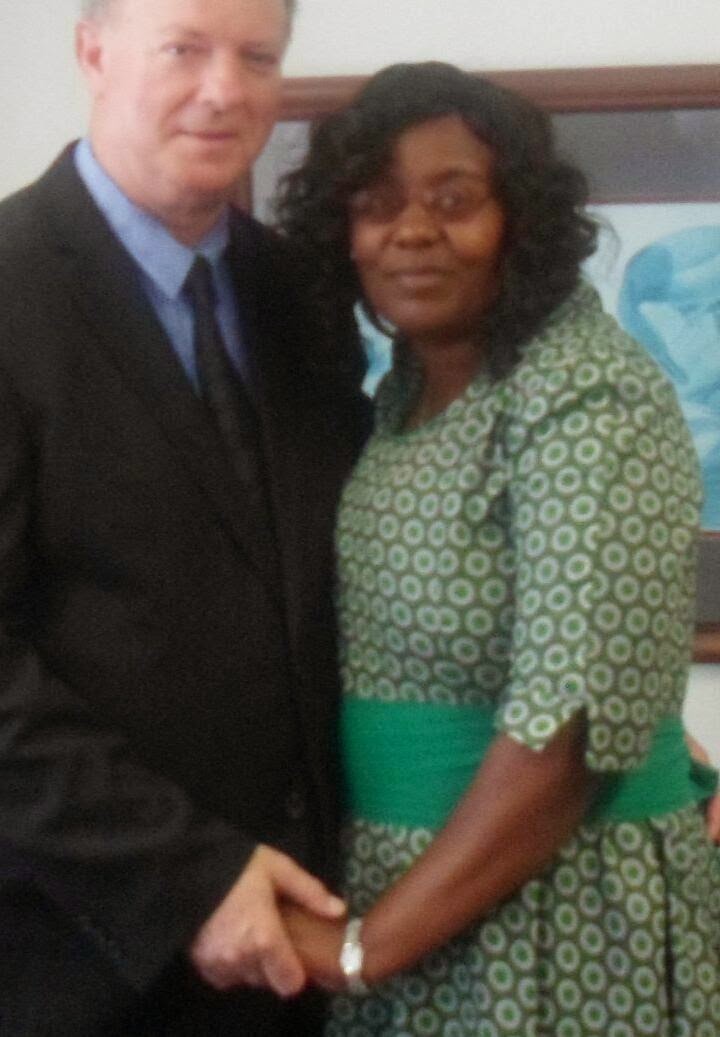 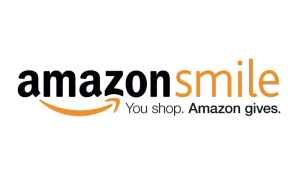